Our Holyoke chapter was founded in 2003.  Historically a city of working-class immigrants, Holyoke was once the world’s biggest paper manufacturer. Waves of Irish, French-Canadian, Germans, Poles, and Jews arrived and worked alongside each other in the paper mills, organizing together to fight for better working conditions. After World War II, many factory owners moved their operations to the South in search of low wages, weak unions, less taxes, and fewer workers’ rights, and Holyoke’s residents faced crippling unemployment.

Starting in the 1950s, Puerto Ricans and other Latinos began to migrate to Holyoke. Today, Holyoke is 50% Latino and has the largest percentage Puerto Rican population of any city in the US, outside Puerto Rico itself. We are proud to be a majority Black and Brown city today, rebuilding working-class power as we revitalize Holyoke and make it an epicenter of new green jobs.

Make Holyoke a city where all of us can thrive. 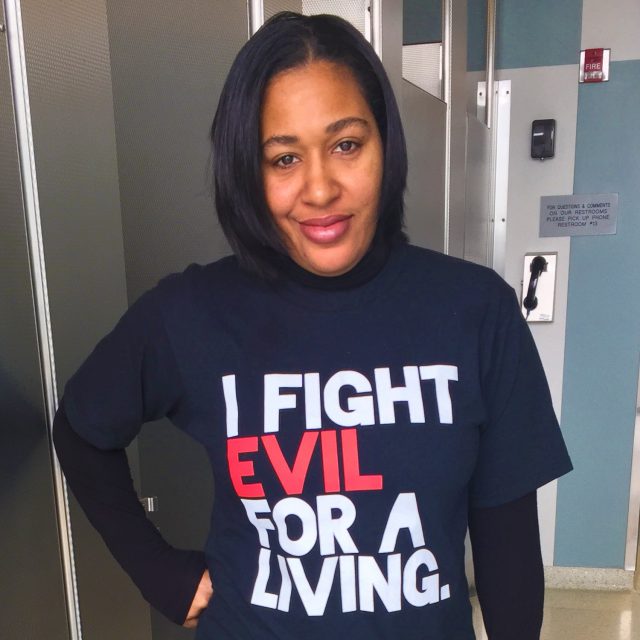 Jobs Not Jails is the largest campaign to end mass incarceration in Massachusetts history.

In 2014, we closed the last coal plant in the state. Now, with 40,000 tons of toxic ash seeped into our water and our farmlands, we continue the fight to ensure a thorough clean-up of the site and new jobs for Holyoke.

Shut down the state’s last coal plant, which had contributed for years to Holyoke’s poor air quality and high rates of asthma.